Since they formed in 1993, Finnish orchestral rock band Apocalyptica have released six studio albums featuring numerous cello-based instrumentals along with some vocal-based
songs. Whatever styles they’ve explored – from atmospheric interludes to fast, battering rhythms — their music has been gripping, dynamic and full of melody. But with their seventh album, 7th Symphony the band has composed an album that not just symphonic, it’s practically a symphony.

With a summer tour planed for the U.S. and Europe, the stage is set for 7th Symphony, Apocalyptica’s most eclectic and inspired album to date, one that places equal emphasis on beautiful melodies and heavy, bombastic rhythms. 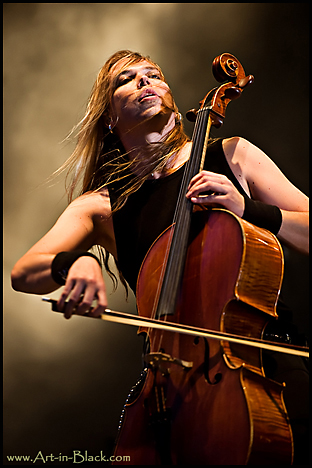 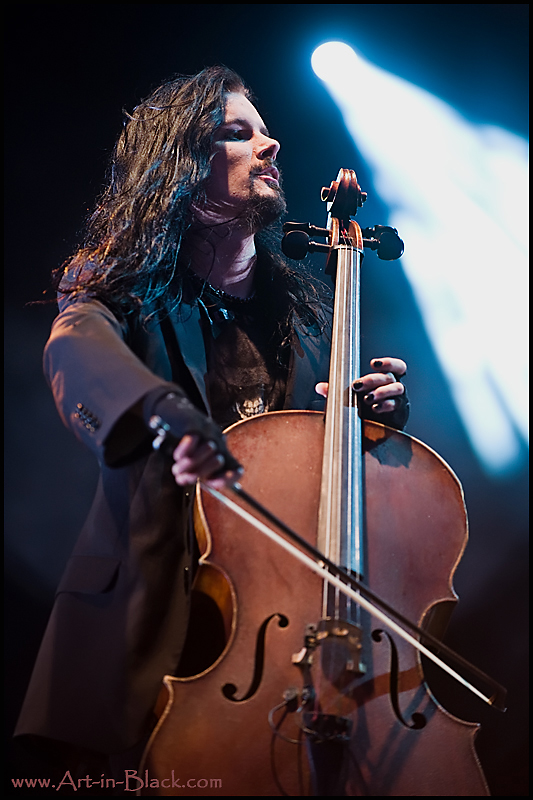